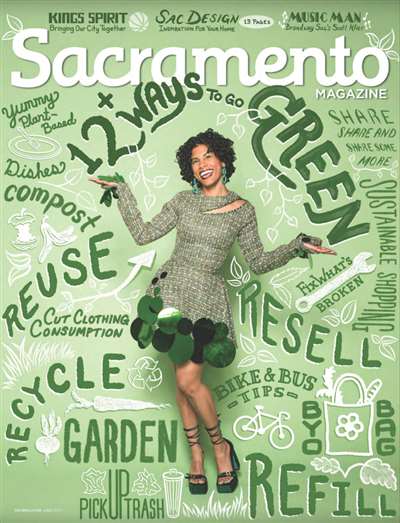 This publication is for and about people who live in California's capital, providing in-depth coverage of local personalities, issues and events. Sacramento Magazine also runs stories about regional business, government, real estate and lifestyle topics, including home and garden, entertainment and dining. Columns and departments feature information about regional travel, parenting, gourmet, sports and the arts.

Subscribe to Sacramento Magazine at MagsConnect.com.
MagsConnect.com has discount subscriptions for all Local & Regional magazine enthusiasts.

>Select a term below for both new and renewal subscriptions.

*All prices are in US Dollars (USD), and includes shipping and taxes.

save 60% off the newsstand price
Order Now 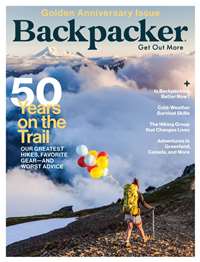 "Just want to say thanks, you replied to my email quickly, and i'm very impressed with the level of service you offer. I will tell my family and friends about you guys."

"Thank you so much for your follow through and individualized response to my inquiry. I appreciate all of your time and effort. Excellent example of great customer service."

"You guys have really good deals! It's a great place to buy magazine subscriptions. If anyone asks me where to get magazines, MagConnect.ca would be my answer!"