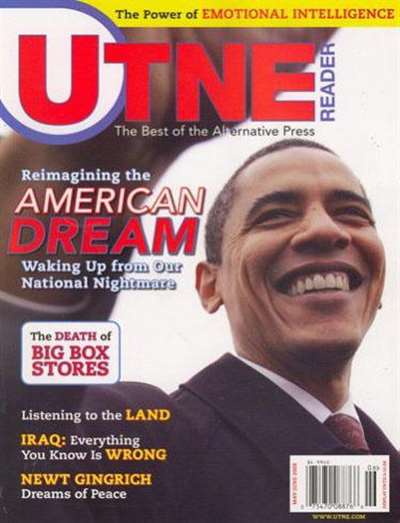 A digest of articles reprinted from more than 2,000 alternative and independent media sources, Utne Reader offers an interesting array of perspectives on social, environmental and political issues. Features, original essays and humor pieces explore a variety of topics, including gender, lifestyles, changing society and community affairs. 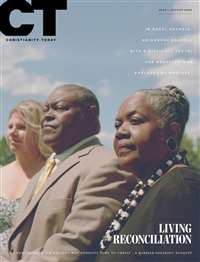