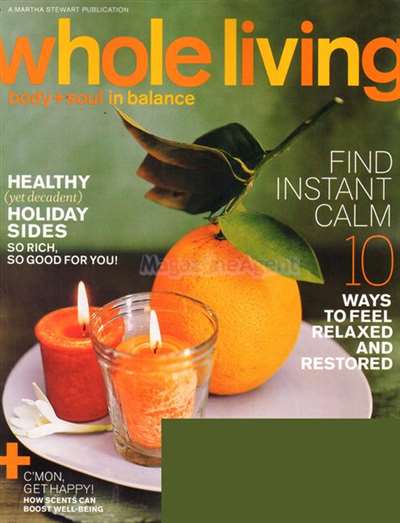 Whole Living (previously just named "Body + Soul") is editorially focused on what the publishers of the magazine refer to as “whole living.” The content of this publication is geared towards encouraging a natural and healthy lifestyle through eating well, inner growth, fitness, and going green. Every issue of Whole Living (Body + Soul) offers special feature articles on specific topics concerning the greater goal, such as “Spice Up Your Beauty,” “Power Snacks,” and “Guilty Pleasures That Are Good for You.” Whole Living (Body + Soul) inspires its readership to explore topics including holistic healing, raw foods, group therapy, nature’s beauty secrets, and much more. This magazine offers the very best of new-age thinking, and is extremely informative and helpful for both dedicated and new-comers to a “whole living” philosophy. 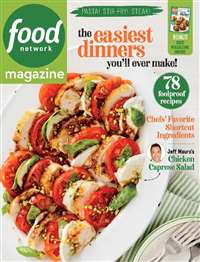